Building Wealth for Women Today,
to Fund the Future Tomorrow.

Celestial Group serves visionary women by investing into an impact-first future alongside them. 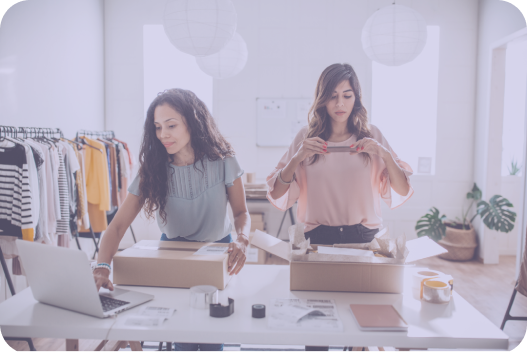 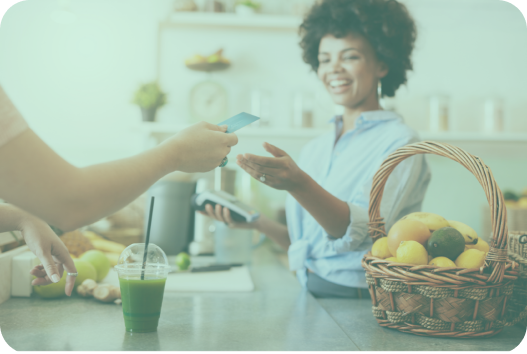 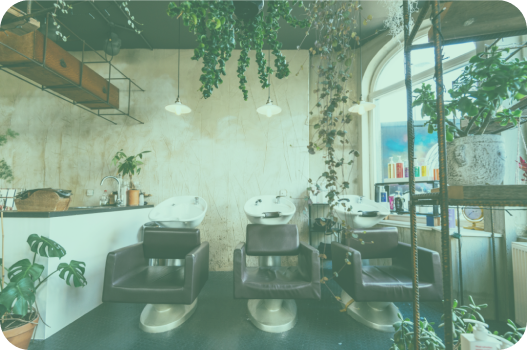 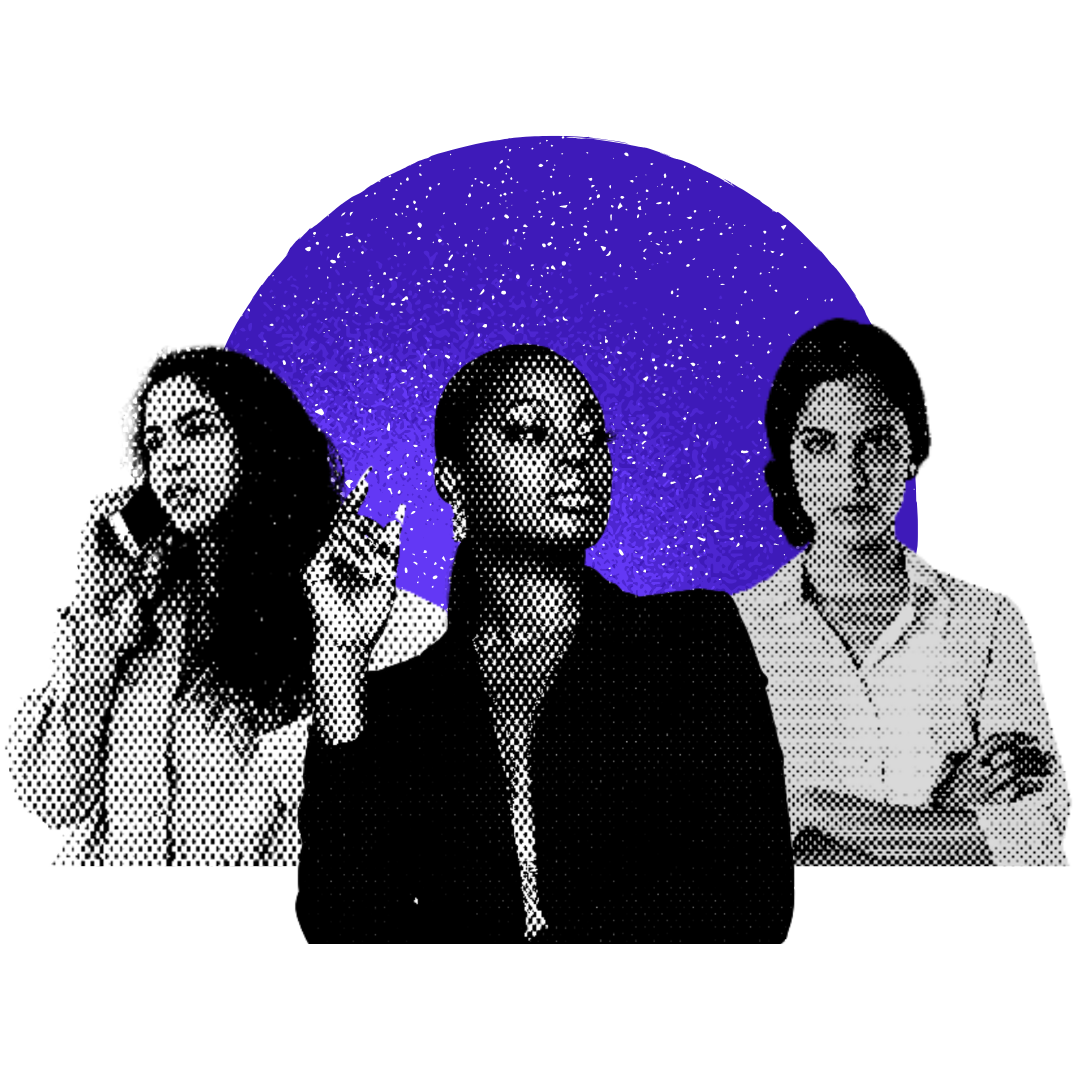 A modern private equity firm driven by community and innovation, Celestial Group is #FundingTheFuture. Leading the way in Lifestyle Investing for the impact-focused woman of today, we make merger & acquisition opportunities available, accessible and relatable to women across the globe.

There's just one twist. Not only does every transaction with Celestial result in a woman getting wealthier; we funnel profits into an impact investment fund focused on people + planet.

We're the ultimate deal house for women. You get the bag and the bank.‍

The Women Behind The Women 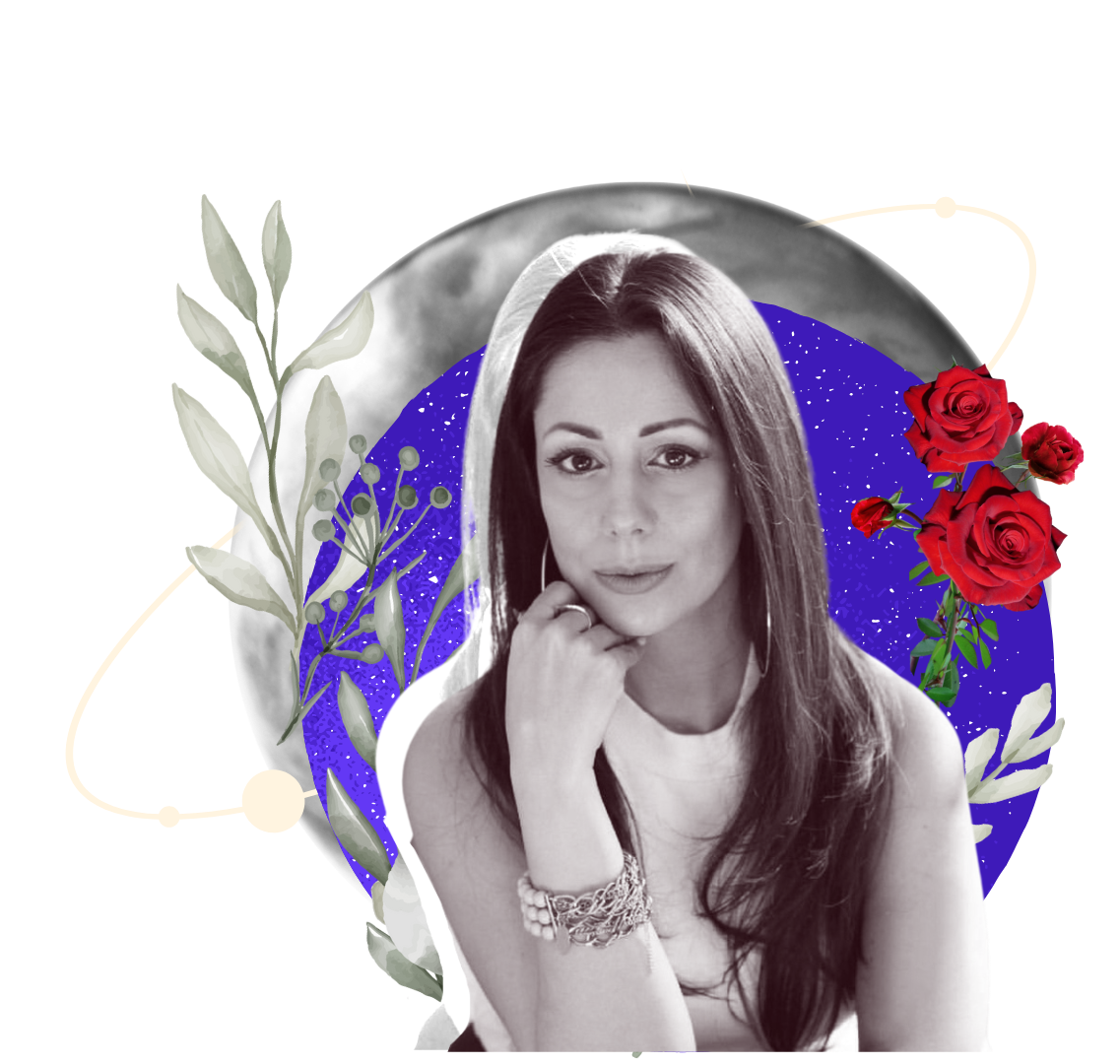 "Jennifer is a seasoned 3x Founder, including having previously founded a psychedelics company, and a sought-after advisor and consultant on futuristic business models and next-generation leadership.

Jennifer's mission is leaving legacy for the next 100 years by funding female-led people & planet focused technologies. Focused on web 3.0, decentralized solutions, and diversity, she is a Forbes-featured futurist, innovator, and investor.

A proponent of bridging the future with a digital age of intelligent exponential tech, she's devoted to disrupting the status quo for women across the globe with sovereign solutions centering health & wealth."

"It's about trailblazing as the leader you were born to be." 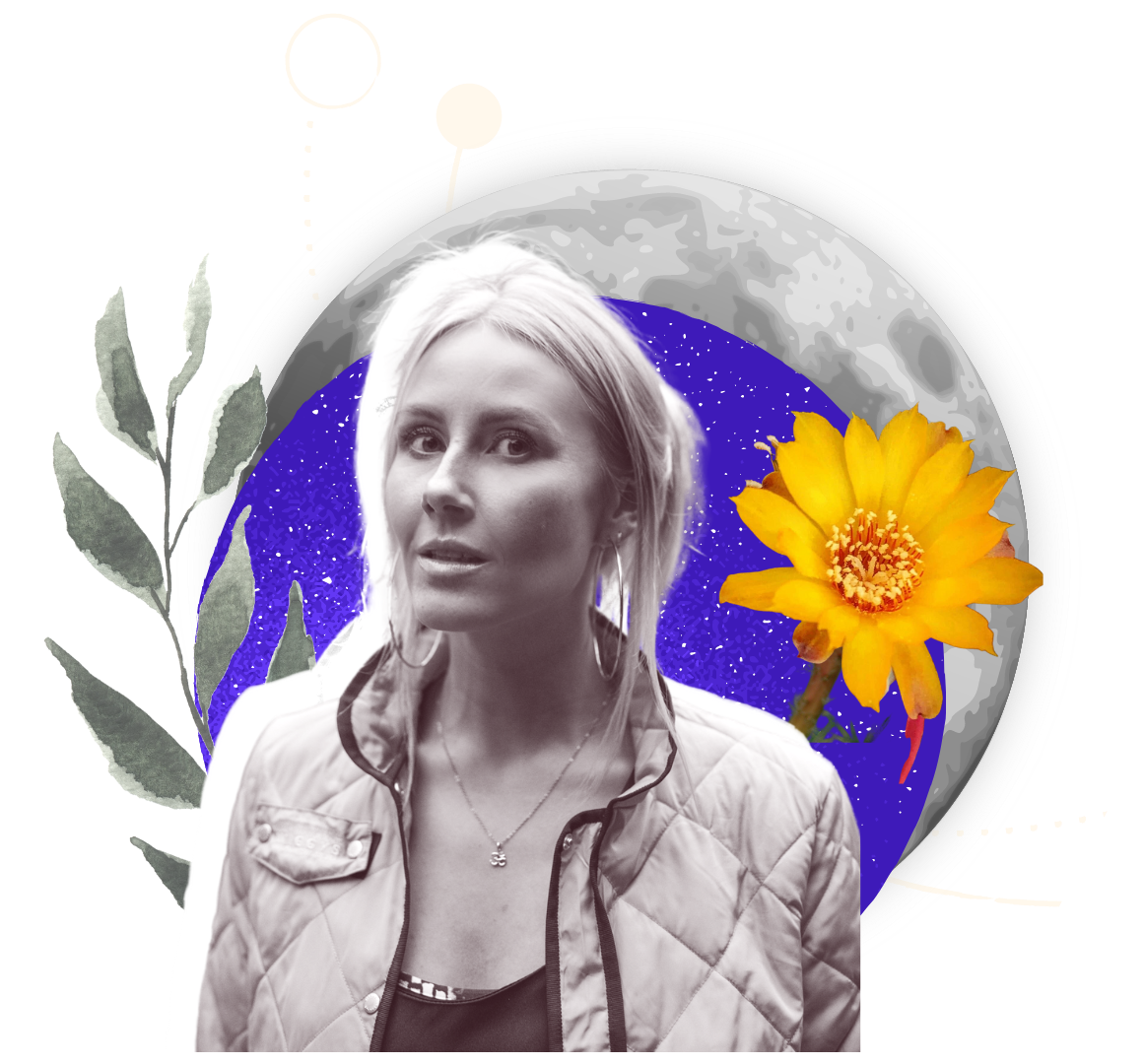 “Camilla started her first company in 2013 while living on a friend’s couch. Before exiting in 2019, she became a renowned entrepreneur in Scandinavia, with a 40-person team and raising $10M+ in investor capital.

Camilla has been featured on the Forbes 30under30 list, spoken at TEDx, and recognized in tech communities with awards like “Founder of the Year”, “Young Leader of the Year”, and the "25 and Under in Northern Europe".

Host of The Celestial Podcast, and leading fundraising capital expert, Camilla’s mission is to create spaces for women to learn about, explore and step into their full economic potential; as both investors & entrepreneurs."
‍
"I'm devoted to shifting paradigms around wealth creation."

Speak to an expert